Handguns are a weapon category in Red Dead Redemption 2 (RDR2). They can be separated into two sub-categories: semi-automatic pistols, and revolvers; both of which are covered in this page.

With medium-low magazine capacities and moderate damage, these weapons are most effective within a mid-range. These are also the most common of all the weapon categories, wielded by most NPCs. Being the size they are, they are very mobile, and because they're typically meant to only require one hand to use, these are the weapons you can use during horse chases.

There aren't many differences between the two, however the few that stand out are highlighted below:

The customization options at a Gunsmith for Handguns include the following: 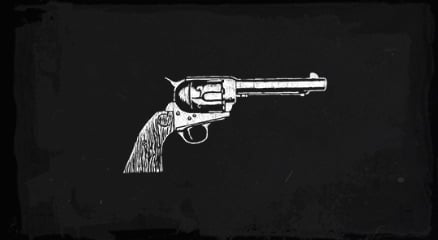 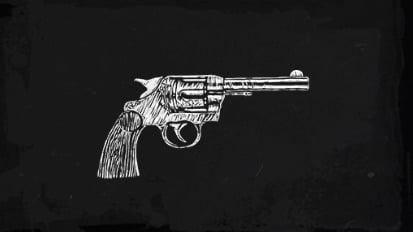 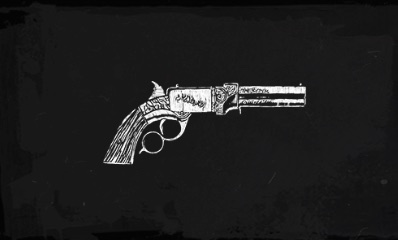