Rifles are a weapon category in Red Dead Redemption 2 (RDR2). They can be separated into two sub-categories: repeaters, and rifles; both of which are covered in this page.

Rifle magazines can vary drastically, depending on the type of rifle, for example: the Rolling Block Rifle is much better for dealing with targets at a long range, therefore their magazines hold less ammunition, whereas a Henry Repeater holds more ammo and is better suited to fending off multiple enemies at a medium-long range. These are the most efficent weapons as they deal high damage at any range, and carry sufficient ammo to deal with multiple hostiles. While larger and less mobile, what they lack in mobility, they make up for in accuracy and lethality.

There aren't many differences between the two, however the few that stand out are highlighted below:

Snipers are in a sub-category of their own as they are very similar to rifles, but just different enough to be distinguished. Snipers are by far the most effective weapon to engage enemies from long distances. They often have a magnified scope which can help identify targets from a distance. They are also lethal from most ranges, if the player can manage to get their shot off.

However, they still use all rifle ammunition.

The customization at a Gunsmith available for Rifles include the following: 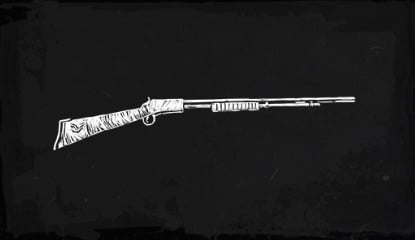 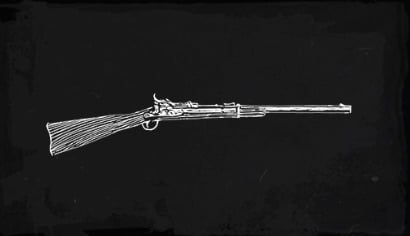 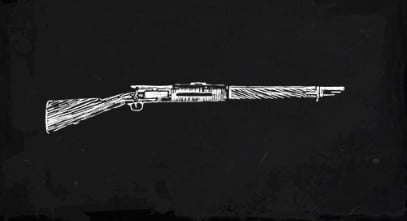 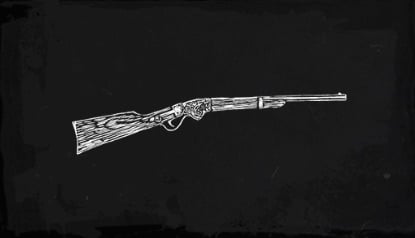 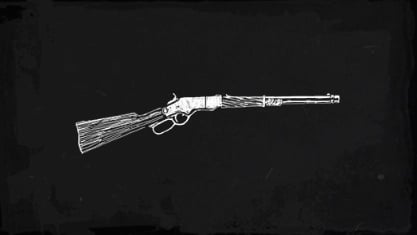 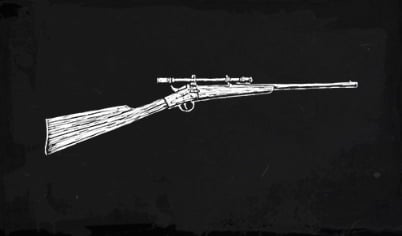 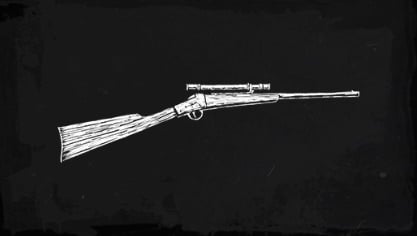