Ammunition in Red Dead Redemption 2 (RDR2) is an important component of the Red Dead Experience since, what's a gun without its ammo? and subsequently, what's RDR without its guns?

Ammunition, or "Ammo", in Red Dead Redemption 2 refers to the pellets and bullets that are loaded into, then shot out of firearms. It is as important to RDR2 as guns, as it allows them to function. Ammo can be picked up from dead enemies, chests around the map, and can be purchased from Gunsmiths. The different ammo types have different values, and can even be forged and sold for profit.

Crafting ammunition is also a new feature in RDR2 which allows players to use materials found and purchased around the map to create ammunition instead of buying it, or alternatively specialized ammunition that cannot be purchased. This includes ammunition that explodes upon impact, or a different variety of bullet to kill smaller or bigger animals if you don't have the ideal weapon.

Here is a list of all the ammunition in Read Dead Redemption 2. 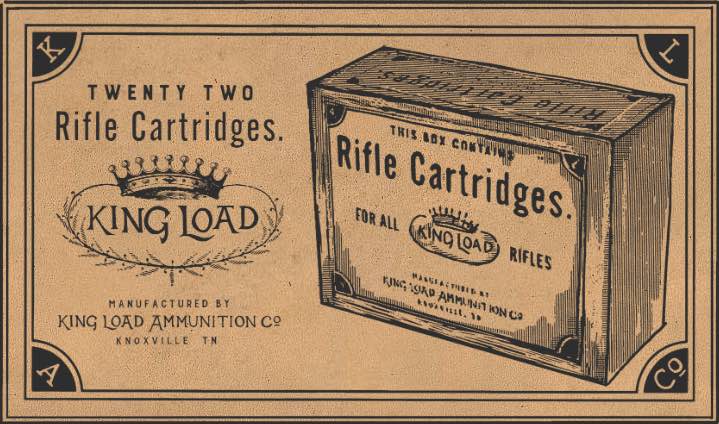 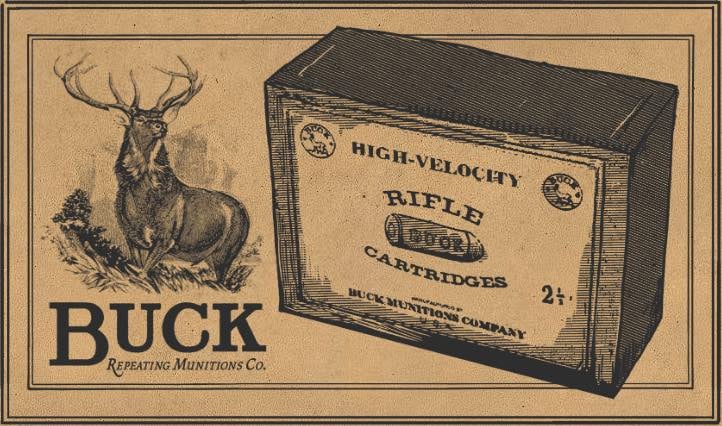 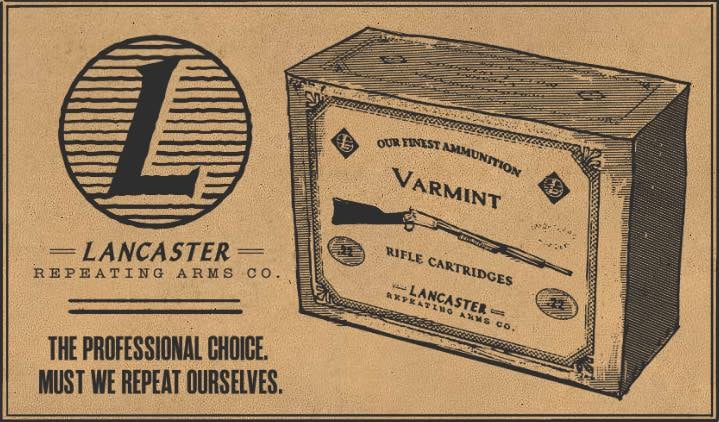 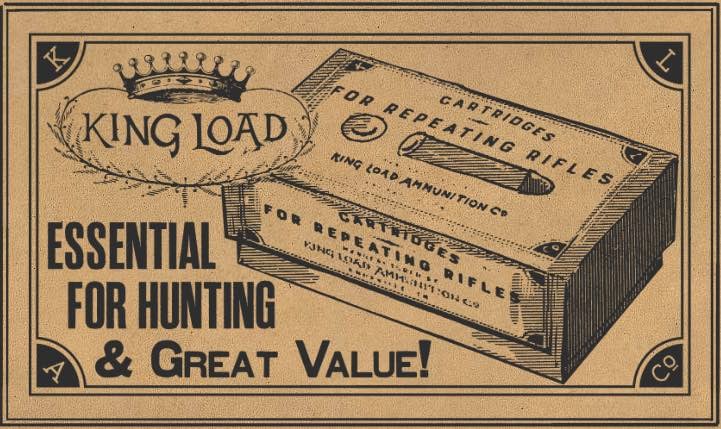 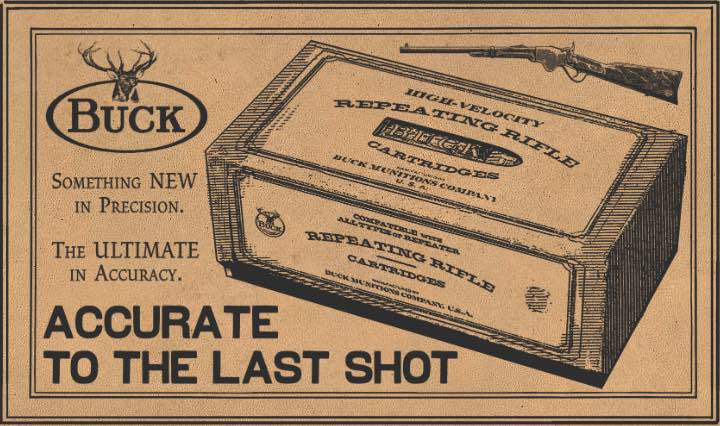 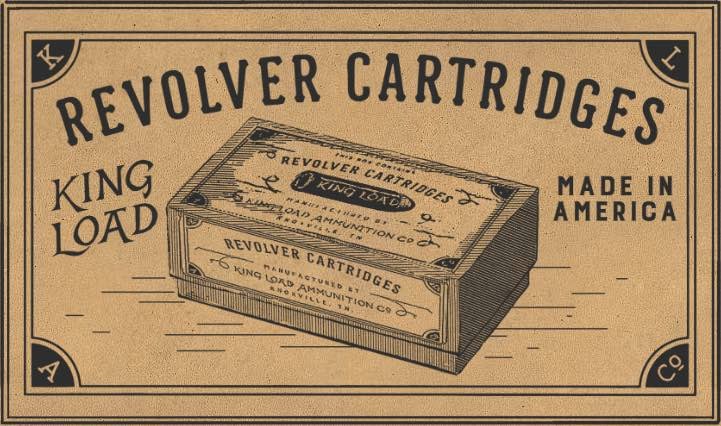 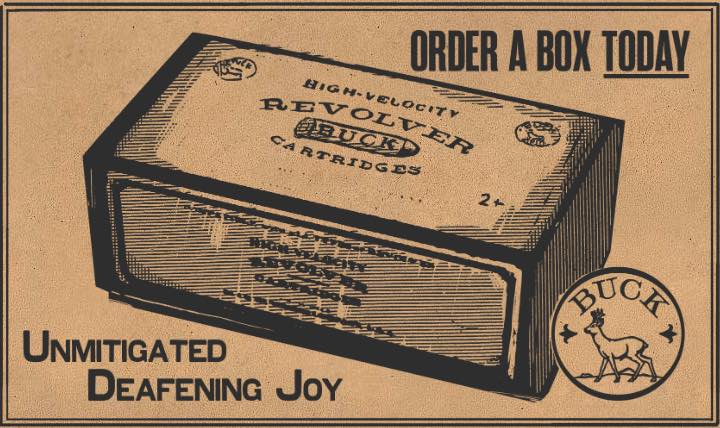 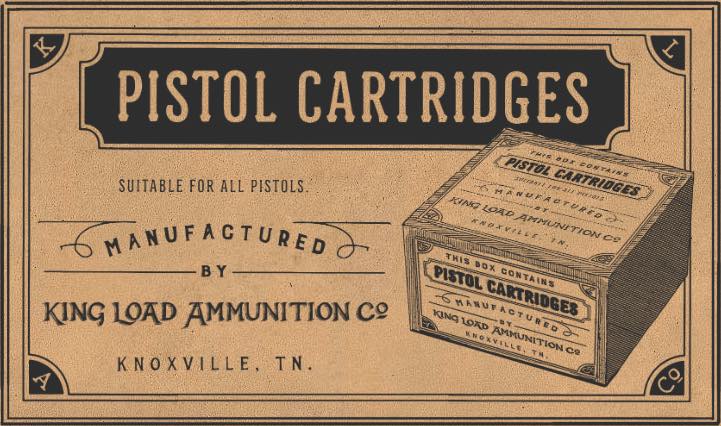 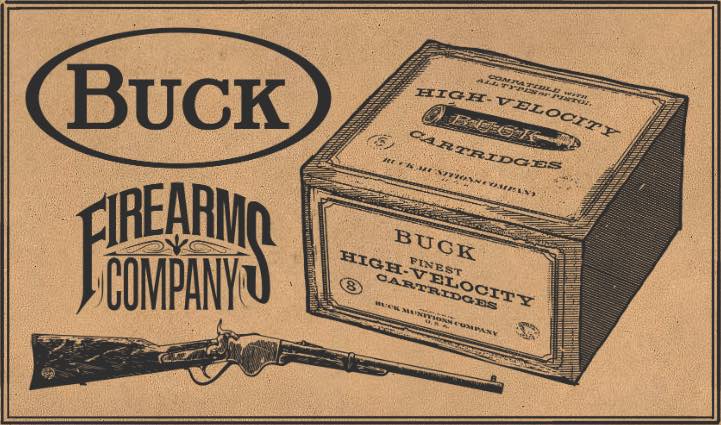 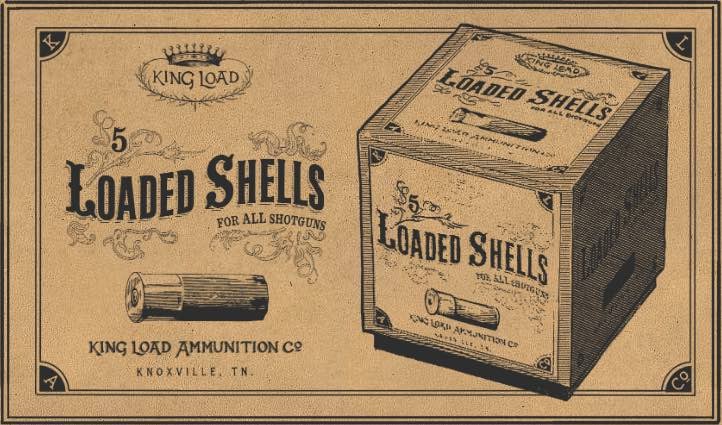 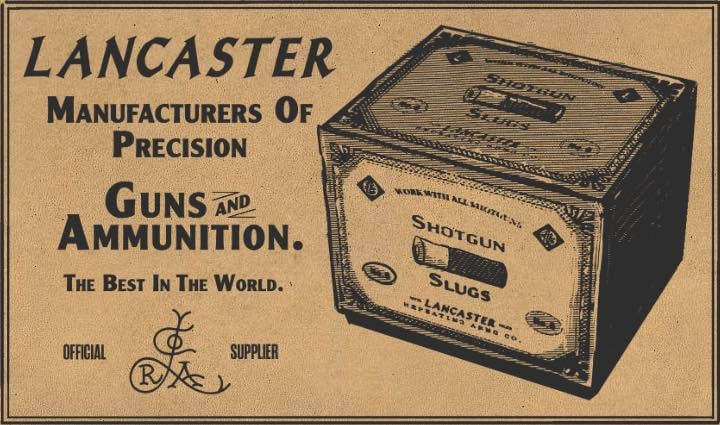 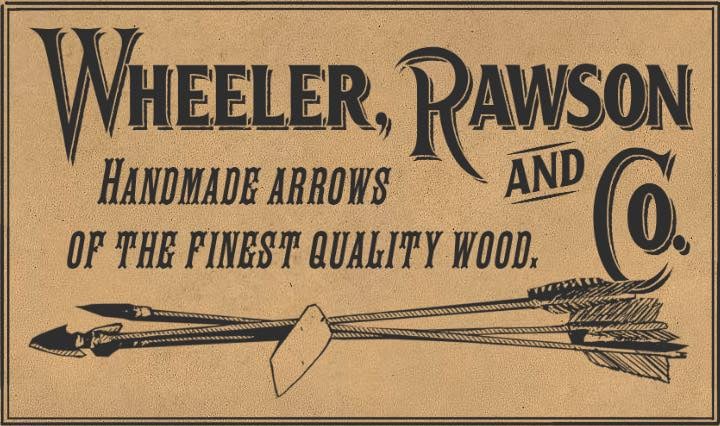